According to official data, during Double Eleven this year (11.11-11.11), Ali Tmall’s turnover was 498.2 billion yuan, and Jingdong Mall’s cumulative turnover was 271.5 billion yuan, plus the trading volume of e-commerce platforms such as Suning.com and Pinduoduo. The total amount of consumer transactions during the Double Eleven period may approach one trillion yuan.

Since its debut in 2009, "Double Eleven" has developed into a nationwide marathon for buying discounted goods in the past 10 years. Its intensity and scale dwarf the sales activities of "Black Friday" and "Cyber Monday" in the United States.

Foreign media reports believe that for the Chinese economy, the strong start of Double Eleven this year may be a good omen, which further proves that lagging consumer spending is increasing in the economic recovery.

On May 14 this year, the Standing Committee of the Political Bureau of the Central Committee proposed “deepen the supply-side structural reforms, give full play to my country’s super-large market advantages and domestic demand potential, and build a new development pattern in which the domestic and international dual cycles promote each other”. , "Domestic circulation" is very powerful! 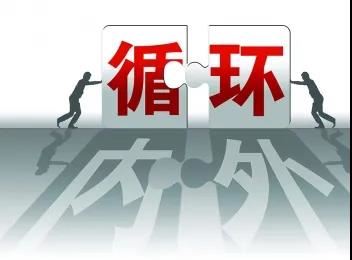 Jonathan Cheng, head of the Chinese retail department of Bain & Co., said: “For retailers, brands and consumers, Double Eleven has always been a very accurate indicator of the next year.” He Said: "Because of this year's epidemic, it will be more important. You see China is the first country to recover from the epidemic, and it will also become an indicator for other countries." 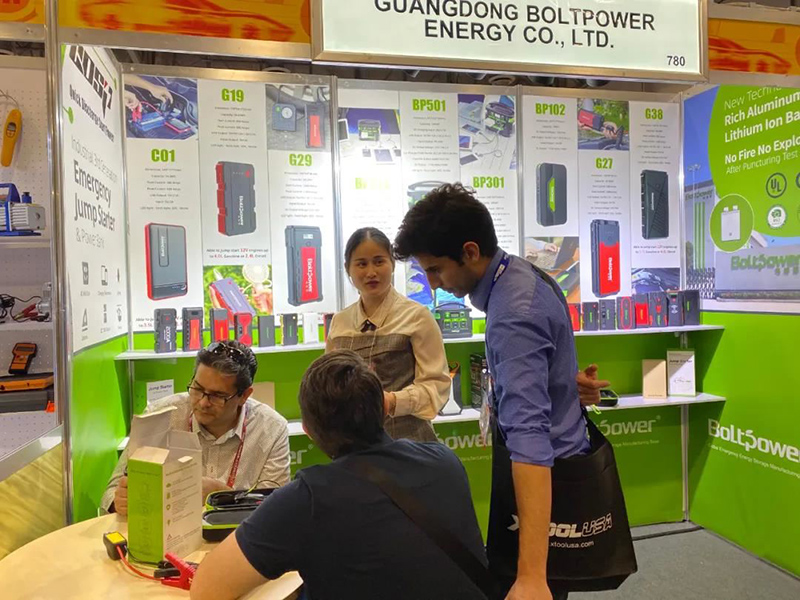 In addition, in the hot live broadcast industry, the results are amazing!

On the night of Double Eleven, Li Jiaqi's live broadcast room resulted in a transaction volume of 696 million yuan.

The live broadcast of Wei Ya is also very lively. Her live broadcast has contributed to a turnover of 1.106 billion yuan. The average hourly rate is 276.5 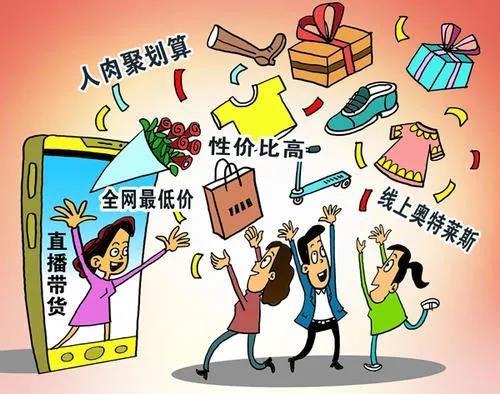 On Douyin, Luo Yonghao conducted 3 consecutive live broadcasts, with cumulative sales exceeding 100 million yuan. The bigger news is that Luo Yonghao will sell 40% of his own live broadcast company for a price of nearly 600 million.

It was only less than 7 months since the establishment of this company... 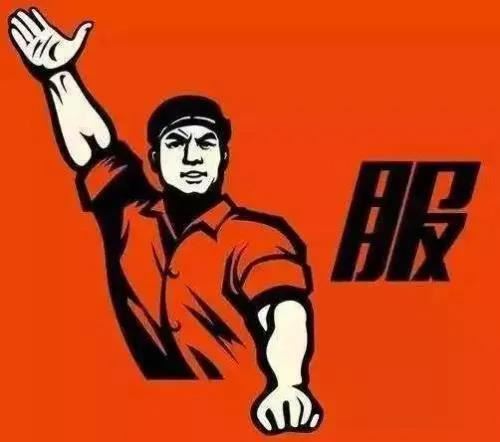 From traditional shopping to online shopping, and looking at the sudden rise of live delivery this year, China's retail business model is undergoing turbulent changes.

In the fierce market changes, the Boltpower has followed the national policy closely and followed the "international and domestic double cycle" route; market-oriented, giving full play to the advantages of new retail, and constantly satisfying people's yearning for a better life; striving for a better life, Adhere to the "Four Innovations", develop and produce more and better products for the market!

During the Double Eleven period, with excellent product quality and simple, direct and non-routine activities, Tmall and JD.com's "Electric General Flagship Store" have been recognized by customers.

The recognition of customers has always inspired the Boltpower to innovate and achieve technological breakthroughs, and continue to struggle to satisfy people's yearning for a better life!

*Some pictures in the article are from the Internet, if there is any infringement, please contact us to delete!